The Town of Mentz is located in Central Cayuga County, New York. The town was formed in 1802 as the Town of Jefferson from the town of Aurelius while still part of Onondaga County. In 1808, it assumed its current name.

The first permanent settlers arrived in 1810, although others had attempted to settle the area previously.

In 1837, the community of Port Byron set itself apart from Mentz by incorporating as a village. 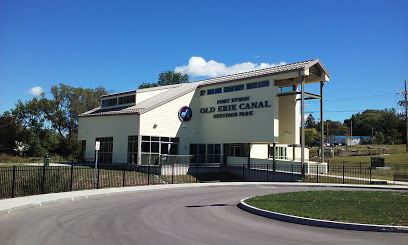 The Erie Canal was moved to include the Seneca River in 1856.

In 1859, part of the town was used to form the towns of Montezuma and Throop.

There are a number of people who can trace their roots back to Port Byron or who settled here for a while. Before he was a leader of the Mormon faith, Brigham Young lived here in the early 1830s. He was a painter and builder. One of the early buildings he lived in still exists on Pine Street.