TSgt Nicholas Rusinko, served from 1943 to 1948 in the Army and was a member of the 30th Infantry Division. TSgt Rusinko was awarded the France and Germany Campaign medals with Bronze Star Device.

Major General John Leide Served June 1958 to August  1995 in the Army. He held various infantry platoon level assignments and was commander of the 325th Battle Group 82nd Airborne Division. Major General Leide studied Chinese Mandarin at the Defense Language Institute and was the first and only U.S. officer to attend and graduate from the Chinese Army Command and General Staff College. 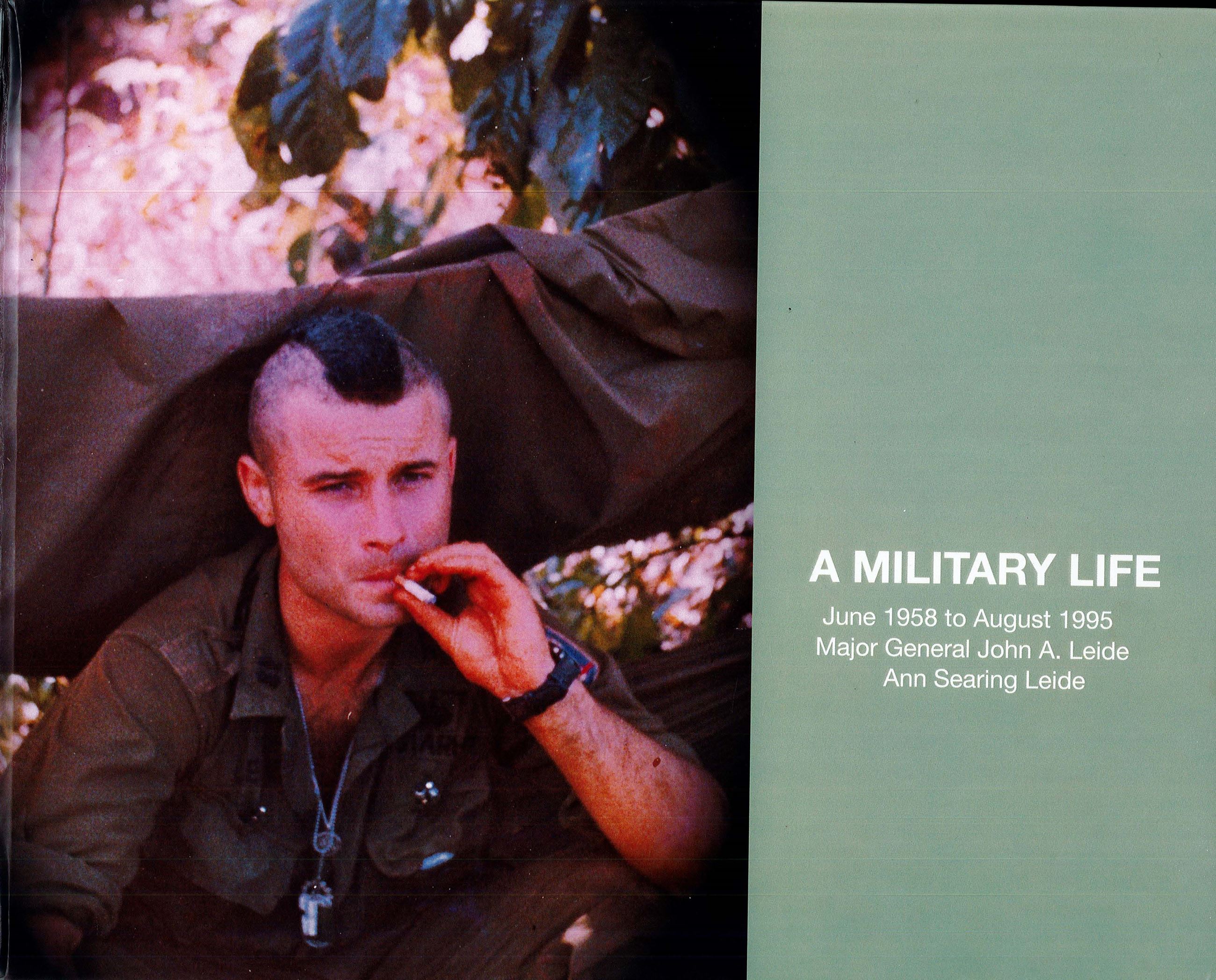